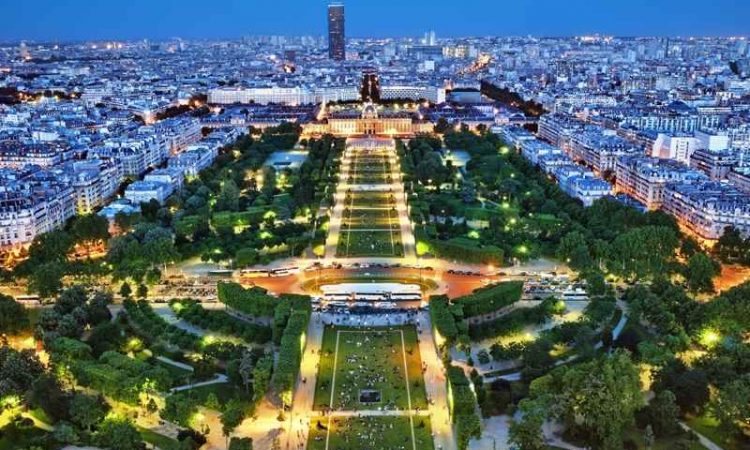 Tired of searching dozens of travel sites in your hunt for a great deal? You come to the right place. You won’t find a better price to Paris anywhere else online.

Flights operate 10 times per week, serviced by these airlines: 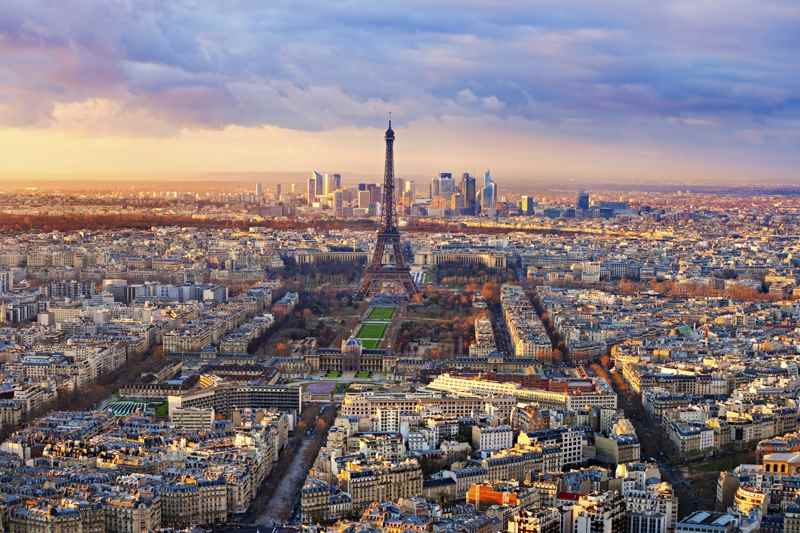 Other Popular Routes from Paris

Other Popular Routes to Paris