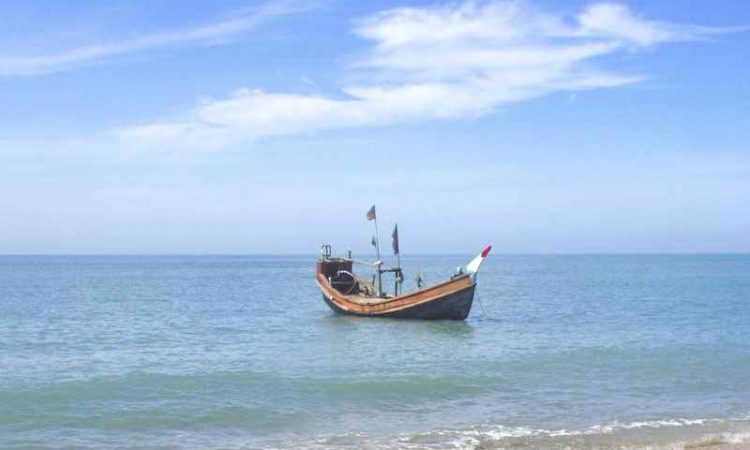 Cheap Flights from Toronto to Dhaka

Fly to Dhaka from Toronto and save! We specialize in finding every airfare and timetable option on all flights to and from Canada on every airline in the world. Search now to find the cheapest flights from Toronto to Dhaka.

Tired of searching dozens of travel sites in your hunt for a great deal? You come to the right place. You won’t find a better price to Dhaka anywhere else online.

Flights operate 34 times per week, serviced by these airlines: 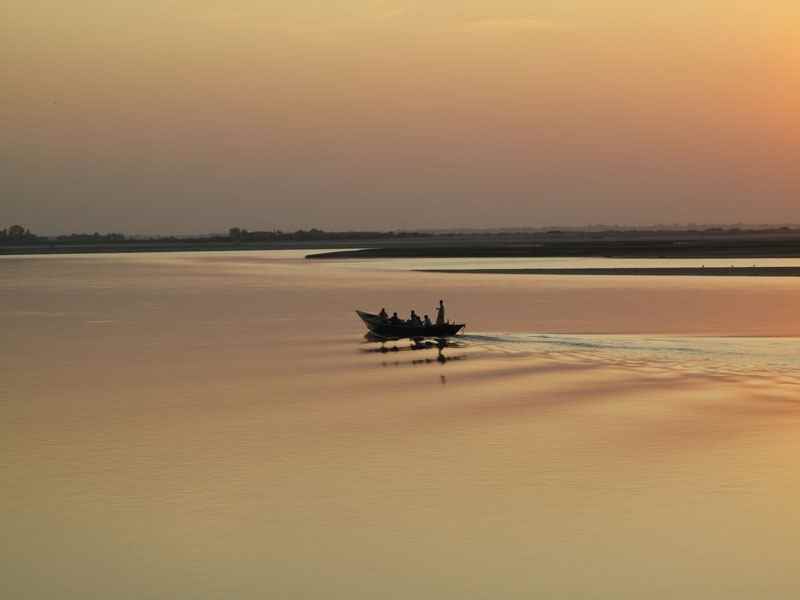 Other Popular Routes from Dhaka

Other Popular Routes to Dhaka