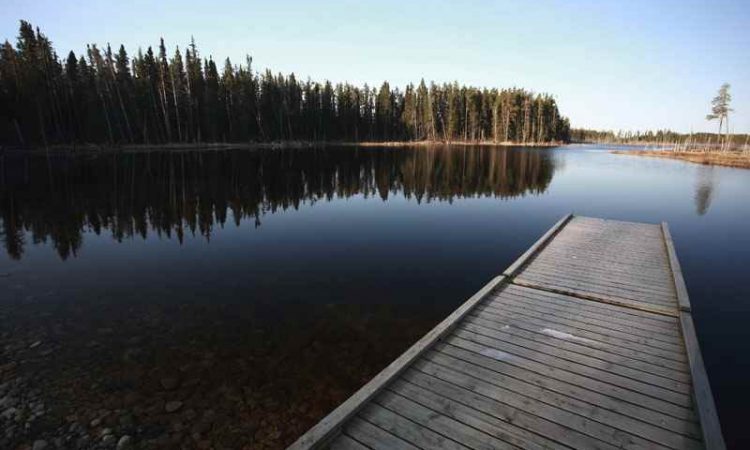 Manitoba is right in the middle of Canada, making it a very easy place to fly to from anywhere within the country. Once here, you’ll no doubt find yourself in the centre and beating heart of this province, Winnipeg. Often overlooked by travelers, Winnipeg is starting to build a name for itself as a city of art, entertainment and culinary flare. If you want to truly get away from it all, take a flight up to Churchill where you can spot Polar Bears on the edge of town by day and take in the Northern Lights by night.

We specialize in compiling fares from all across the internet to find you the best price on flights from Canada to Manitoba. Take a look at the map below to find the many destinations across Manitoba that we offer flights to. We’re sure you won’t find a better price anywhere else online.

Popular Routes to Manitoba From Canada 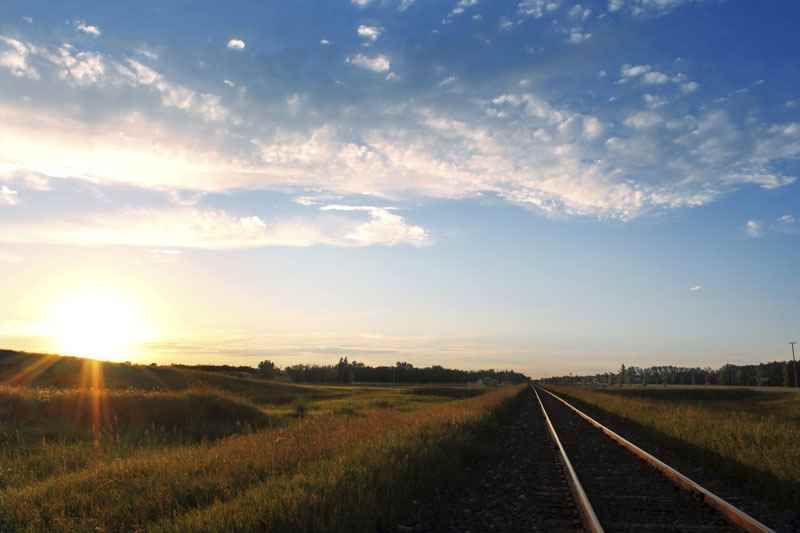 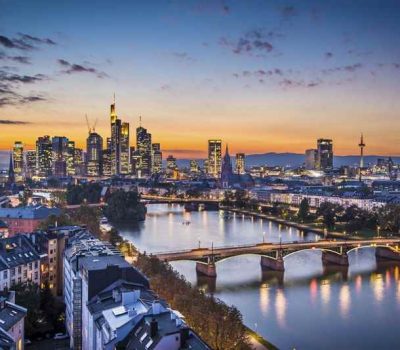 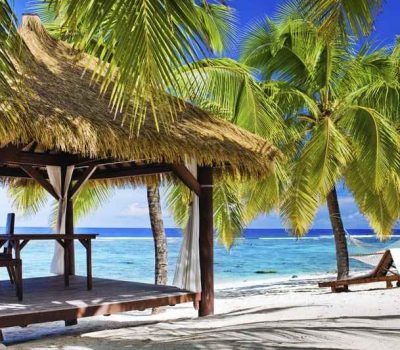 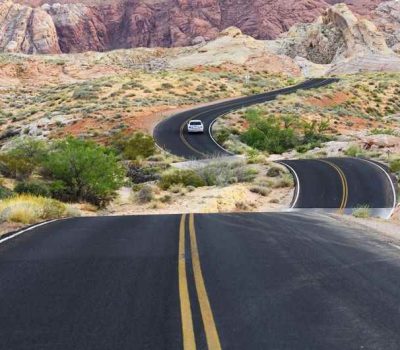 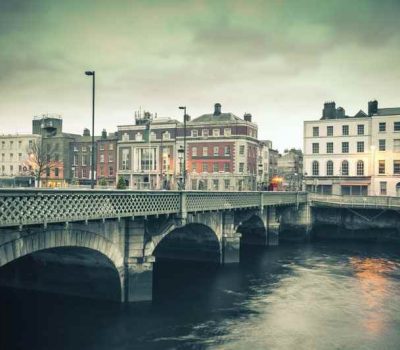